The Beloved Community of John and the Symphony of Engagement

Sermon preached on 5.b Lent at Good Shepherd in Austin. With a shout out to The Rev. Dr. Paul Zahl (PZ's Podcast) Rudolf Otto and Miester Eckhart.

Thoughts on the Future Diocese and Future Wider Church Structure

This week I have been invited to participate in the ACTS 8 Discussion. ACTS 8 says this about itself:

The Acts8 Moment is a Missionary Society made of lay and clergy members of the Episcopal Church.


Find out more here. This week they are asking for pieces about the nature of the structure of church. Hey have posed these questions for thought:

What is the mission of the (Domestic and Foreign) Mission Society (of the Protestant Episcopal Church of the United States of America) or whatever you currently insist on calling it? How should it be structured to serve its mission?

What follows is an excerpt from a new book due out in May called: Church: A Generous Community Amplified for the Future. It is written from the perspective of the Episcopal Church and is offered as my thoughts on the nature of structure. As a chapter it naturally depends on arguments made previously in the text but I think it gives a good sense of what I am thinking about the future structure of our organizations. 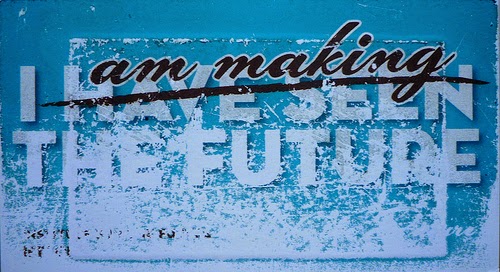 “No body of knowledge needs an organizational policy. Organizational
policy can only impede the advancement of knowledge. There is a basic
incompatibility between any organization and freedom of thought.”
William S. Burroughs, Ali’s Smile