Recently I was asked to post my reading list.  So, I thought I would offer here in a blog post. Then we will switch over to a regular part of the blog so those of you who love books and sharing titles can keep up.  More importantly you might even make a suggestion to me!

Books I am reading currently: 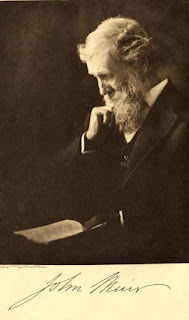 
Non Fiction:
The Story of My Boyhood and Youth by John Muir
The M Factor by Lynne C. Lancaster and David Stillman
Cognitive Surplus by Clay Shirky


For Church Leaders:
I think there are some foundational texts that every church leader should be familiar with as they enter ministry.  Therefore I am recommending the following for clergy to have on their bookshelf when they graduate from seminary and to have read in their first three years of ministry.  These are in no particular order.
The shape of liturgy by Dix 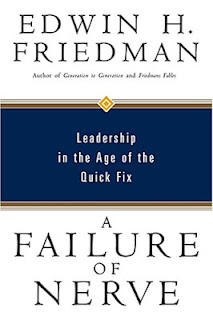 
Leading Change by John P. Kotter
The Word Made Strange and Theology and Social Theory by John Milbank


The Leader’s Journey-Accepting the Call to Personal and Congregational Transformation by Herrington; Creech; Taylor


Here are a few pieces that are my recommended reading for guidance, comfort, assurance.  These are the books I turn to over and over again and are well dog-eared:


My Oxford Annotated Bible
Surprised by Hope by N. T. Wright
Life Together by Dietrich Bonhoeffer
The Cruelty of Heresy by C. FitzSimons Allison
Grace In Practice by Paul Zahl
Theological Turning Points by Donald McKim

Books from the recent past:


The New World by Winston Churchill
The Willows by Algernon Blackwood


Shakespeare by Bill Bryson
The Birth of Britain by Winston Churchill


At Home  by Bill Bryson 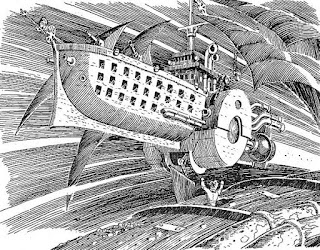 
The Gifts of Imperfection by Brene Brown


Uncle Fred in the Springtime by P.G. Wodehouse
Bossypants by Tina Fey

Hero: The Life and Legend of Lawrence of Arabia by Michael Korda
True Grit by Charles Portis
Lonesome Dove trilogy  by Larry McMurtry
Autobiography of Mark Twain by Mark Twain
Agenda for a New Economy by David C. Korten


Undaunted Courage by Stephen E. Ambrose
The Girl With The Dragon Tattoo  by Stieg Larsson

News on Archbishop of Canterbury Search

First printed in The Church of England Newspaper.

The Crown Nominations Committee met last week to consider the appointment of the next Archbishop of Canterbury. Details of the 26-27 July meeting, including its location and whether potential candidates were invited to meet the committee have not been disclosed.

While the committee has maintained its internal discipline and not leaked details of deliberations to the press or favored insiders as in past years, lobbying by pressure groups for favoured candidates continues. A letter seen by the Church of England Newspaper that was written by primates attending the Global South Conference last week in Bangkok has urged the committee to consider archbishop’s pan-Anglican duties when it reviews the candidates.

“At a time when the Christian faith faces challenges from other religions as well as secular worldviews, the new Archbishop of Canterbury must be committed to uphold the orthodoxy of the Christian ‘faith that was once for all entrusted to the saints’,” the primates said.

The next Archbishop of Canterbury will be a “guardian of the faith” charged with uniting the wider Anglican Communion, “especially on issues that have led to the present crisis in the Communion”, they said and must be able to “communicate effectively and gain the respect and confidence” of the wider church the 21 July 2012 letter said.

The Rt Rev James Newcome, Bishop of Carlisle, and the Rt Rev Michael Perham, the Bishop of Gloucester were elected by the House of Bishops of the General Synod, and Archbishop Barry Morgan of Wales was elected by the Anglican Consultative Council to serve on the committee as well.