When the Work of Ministry just isn’t Working 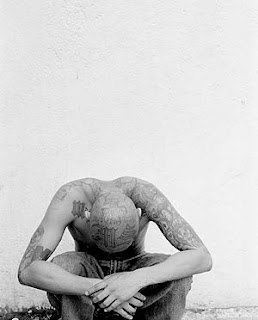 There was a certain time in my life when things were not going well for me in my ministry.

Eventually, I had no choice but to change a couple of things as a course correction; some changes occurred naturally, some by my invitation. Most of these changes revolved around reaching out to others. I found a counselor to help me better understand myself. I found a clergy group to gain new ministry perspectives. I moved into a relationship with a monastery in order to renew my prayer life. And I got into Al-anon.

This course correction did not have immediate, but rather long term effects.

Coming Up: There's a Reason it's called "Working the Program"